Is now the time to sell Euros? 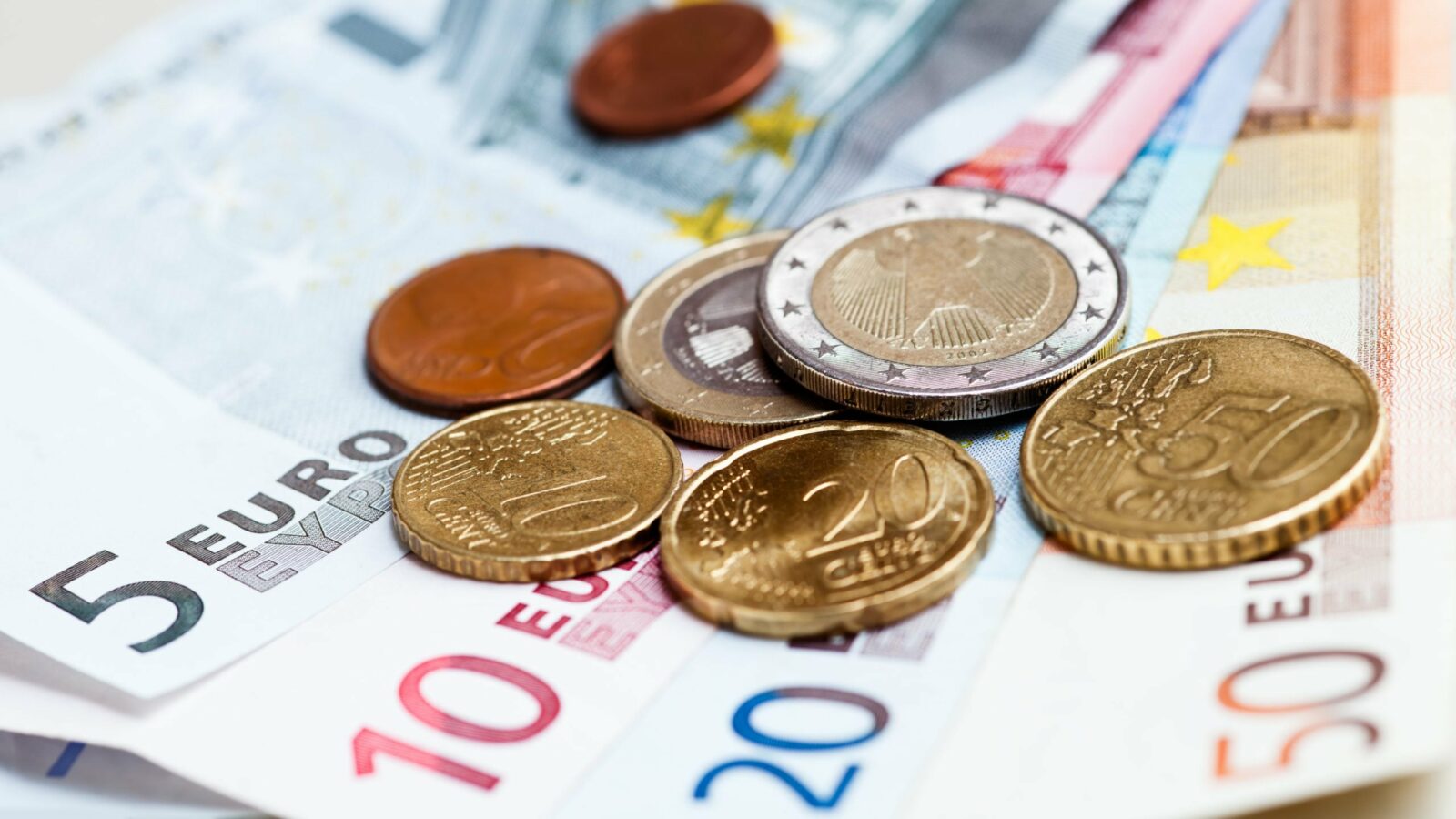 MP’s last night approved the 1.25% hike to National Insurance which will help to fund the health and social care reform across the UK. The Members of Parliament voted by 319 to 248 meaning all of the working population in the UK will see increases to their contribution to the Government, the increase in NI contributions will not be introduced until 2023. Sterling this week against the Euro has continued around the same levels with the IB range from 1.161-1.166. Half a cent movements in a day is quite a shallow trading bracket and there is every potential for a movement either way breaking the range at some point.

Current levels are only 1.5% off the 1.18 highs and we’re still well over 5% higher than the rates at the start of the year. Now that the summer is over and the Bank of England are expected to consider a interest rate hike next year it will be interesting to see how Sterling performs in the coming months. The Bank of England are expected to be one of the firs movers globally on interest rates which could give them some advantage in the market potentially helping Sterling regain some of the strength from the start of summer.

If you’re looking at plans to buy another currency using Sterling then please don’t hesitate to get in touch to discuss what options are available to you. Through rate alerts or limit orders you can make sure that you purchase the levels you’re hoping for once they become available.

ALL EYES ON THE ECB

Today the much awaited European Central Bank meeting will take place with all eyes on the ECB’s comments with regards to their strategy moving forwards. Europe over the last few years has struggled with getting inflation up over the 2% target however following the reopening and continued progress since Covid, inflation has risen to 3% in August which is a 10 year high. The big debate taking place is will the ECB considering tapering their measures to keep the economy afloat or will their be some caution and wait and see how events unfold in the longer term. The standstill that was caused by Covid through lockdowns many analysts are suggesting the inflation boom is only temporary and any quick decisions could have longer term ramifications.

Alternatively the other side of the debate will talk about this being the chance for the ECB to reduce the amount of quantitative easing with some uber hawkish suggesting this could be the start of the plans for a interest rate hike. The recent spike in inflation may be to recent for there to be any major chances to policy in this meeting, however the ECB could provide some insight into the thoughts they’re having and their expectations for the coming months. Arguably it will not be till Novembers meeting where we may see any changes, however as markets work off speculation any hints towards future actions could cause major volatility.

Over the past few years the ECB meetings have been quite hawkish for the Euro, so if you are looking at selling Euros tomorrow could well be a good window of opportunity.

US ECONOMY TAKES A SLIGHT DIP

The US economy in August took a slight dip as concerns surrounding the covid delta variant came into effect, with less people venturing to shops and dining out the soaring US economy took a slight check in August. The Federal Reserve in their Beige Book report also noted the cost of goods continue to rise as inflation much like the rest of the world is steadily on the increase. Finally the jobs market in the US was plentiful also which means the prospect of the Fed does seem to be ever increasing.

One of the key reasons for US Dollar strength over the last few months has been down to the prospect of the Federal Reserve acting and raising rates however they’re still suggesting their won’t be any hikes until 2023. This could always change and continuous improved in the economy will lead the markets to suspect a hike sooner and as we all know speculation is the key catalyst for market movements.

The rest of the week is quite quiet for the US Dollar on the data front so market factors could well be a trigger for movement. The ECB meeting today could have a impact on the strength of the US Dollar depending on what it said at the meeting so keep an eye out for any movements around 1pm.