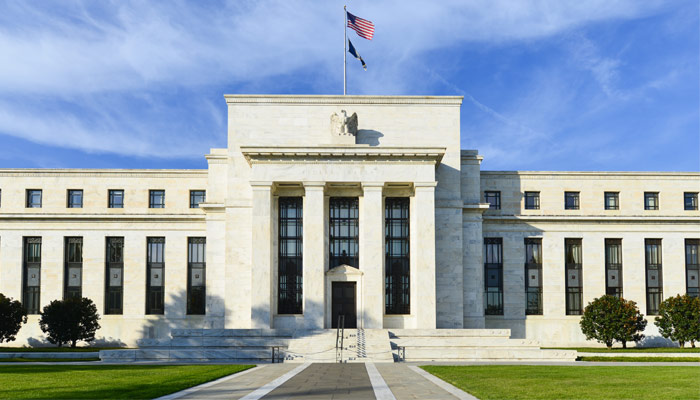 The Pound managed to regain some of its losses throughout the course of yesterday against the Euro, after GBP/EUR interbank levels fell back down to the 1.16’s at the end of last week. UK Construction PMI (Purchasing Managers Index) was released yesterday morning, hitting a four month high in November, from 54.6 to 55.5, as supply chain shortages appear to have eased in the sector. A rise in commercial property building also balanced out a slowdown in houses being built.

Deputy Governor of the bank of England, Ben Broadbent, gave a speech yesterday suggesting that inflation in the UK could ‘comfortably exceed’ 5% in April next year, two and a half times the central banks inflation target. Broadbent said “the aggregate rate of inflation is likely to rise further over the next few months and the chances are that it will comfortably exceed 5% when the Ofgem (regulator) cap on energy prices is next adjusted, in April”. He also went on to say that the recent hike in inflation which was partly driven by a global supply chain tightening, was expected to ease and in some cases reverse before any rise in interest rates had an impact.

Broadbent was one of the seven rate setting members who voted to keep interest rates on hold at 0.1% last month, due to concerns over the emergence of the Omicron Covid-19 variant, a decision which surprised financial markets which had expected a hike. Investors are now predicting a less than 50% chance of an interest rate hike at the BoE’s next decision meeting on 16 December, which could provide a particularly volatile period for Sterling exchange rates with the BoE’s decision hanging in the balance.

The next key sets of UK data will be released on Friday morning, including Gross Domestic Product (GDP) figures for October, along with Industrial and Manufacturing Production also for October. It is expected that UK growth could fall from 0.6% to 0.5%. Clients with an upcoming currency exchange requirement involving Pounds could benefit from highlighting these requirements to our team ahead of Fridays flurry of releases.

Eurozone finance ministers met in Brussels yesterday, with talks continuing into today, to discuss European growth prospects and latest economic developments. There have been concerns over the emergence of the Omicron Covid-19 variant putting pressure on European growth figures, as many are predicting more lockdowns to try to curb the new variant. However, a senior official involved in preparations ahead of this week’s meeting said although the Omicron variant does raise uncertainty, it does not change the big picture that “the economic outlook remains favourable”. The official said, “Growth in the second and third quarters of this year was rapid and the recovery is set to continue”, and that the IMF (International Monetary Fund) would also be optimistic about its recovery in their report. Eurozone GDP is expected to grow 5% this year, following a 6.4% recession last year.

This morning, Gross Domestic Product figures for Q3 will be released and are expected to remain the same as the previous period – 2.2% Quarter on Quarter, and 3.7% Year on Year. The ZEW Economic Sentiment survey will follow this, which is expected to fall from 25.9 to 23.5. We could see further EUR weakness should these figures disappoint.

Goldman Sachs have cut its US economic growth forecasts from 4.2% to 3.8% for 2022, citing concerns and uncertainty surrounding the development of the Omicron variant of Covid-19. Goldman Sachs noted that, in the event of the new variant causing the virus to spread quickly, this could result in worker shortages once again and supply shortages should other countries impose tighter restrictions.

Yesterday, a panel of economists were questioned by the National Association of Business Economics, which highlighted expectation for inflation to continue soaring. 71% of those surveyed expect inflation to stay above the Federal Reserve’s inflation target of 2% until the second half of 2023 or later. US Inflation is currently at 6.2% compared to October 2020, and 0.6% compared to the previous month. Fed Reserve Chair Jay Powell recently stated before the Senate that inflation is no longer viewed as ‘transitory’, signalling a chance of acceleration to the central banks tapering of monetary policy. November’s Inflation figures will be released on Friday, with expectation of a 0.7% rise in November, which could provide further signals of whether the FED intend on winding down its monthly purchases of government bonds. We could find out if this is the case during the FED’s interest rate decision meeting on 14 and 15 December.