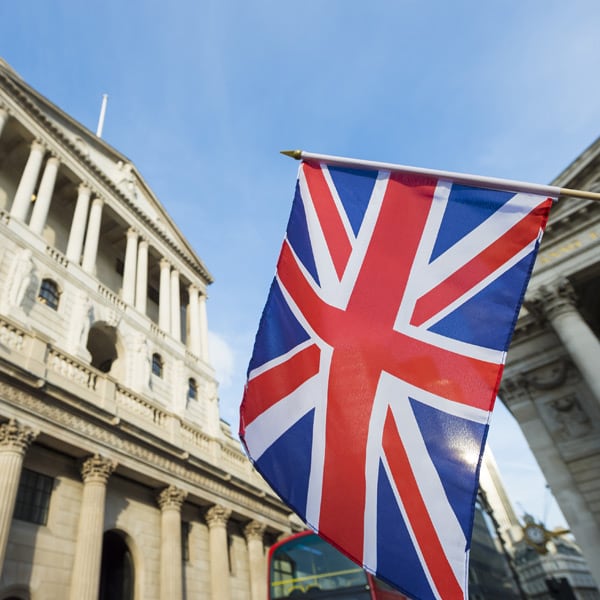 Despite the increase in recruitment, there continues to be challenges in finding suitable employees

Based on a survey, recruitment of permanent and temporary staff based in Scotland continues to increase sharply in July.

This was reinforced by the most recent RBS report which brought to light that permanent placements had rose significantly over the last 7 months. IT and computing had the highest increase in permanent job vacancies, followed by construction and engineering.

The strongest increase in temp vacancies was seen by Blue Collar posts, this was swiftly followed by Computing and IT. This rise in recruitment is being explained by the easing of Covid-19 restrictions and gradual economic stability.

Despite the increase in recruitment, there continues to be challenges in finding suitable employees as the supply of labour has drastically fallen whilst number of vacancies continue to increase. Andrew Bailey stated to the BBC that the rise in inflation was expected given the challenges in the economic recovery. Inflation is expected to hit 4% in 2021, double the economic target of 2% and higher than previous forecasts. The Consumer Prices Index (CPI) has hit its highest peak in almost three years in June, at 2.5%, due to food and energy costs rising.

Despite the inflation expected to rise, the policymakers have decided to leave interest rates unchanged at 0.1%. The economic stability of UK has been impacted by the COVID-19 pandemic where on Thursday we saw 30,215 cases and 86 deaths, in comparison to the prior week where 29,622 cases and 68 deaths were reported (average 2% rise in cases).

Since the start of the pandemic, there have been more than 6 million COVD cases in the UK accordingly to government data. In the last 24-hour period, there were 31,808 new infections and 92 deaths due to COVID-19. Over the last 16 months, there have been a total of 130,178 deaths in the UK in the 28-day duration of a positive COVID test.

Based on the latest data from Eurostat, we have seen a positive outcome for the European economy where EU countries have seen economic growth of 1.9% in the second quarter post a double-dip recession.

The recent easing of COVID-19 restrictions under the UK’s traffic light system now means that fully vaccinated travellers can visit France without the need of quarantining on their return to the UK, although unvaccinated people will still be required to quarantine for 10 days. This is coupled with the extension of UK’s green list countries where no quarantine is mandated for passengers . The following countries are impacted by recent movements to the green list-Germany, Norway, Slovenia, Austria, Romania, Bulgaria, Slovakia, Malta, Croatia (on the watchlist and potentially could be moved to amber). In addition, the following four countries- India, UAE, Qatar and Bahrain have moved from the red to the amber list.

The key data to look out for in Europe this week is the German CPI data, which is the inflation level for the economy. Inflation is Europe is a real focus for the European Central Bank and Germany as the powerhouse of the Bloc will always be the catalyst behind any ECB policy changes. The inflation level is set to reach 3.1% which is above the ECB’s target level however other countries inflation levels are of course a consideration. If we see a result above or below that level then we could well cause some market volatility.

The economic state in the US has been supported by the labour market with a lower unemployment rate of 0.5% leading to 5,4% unemployment. This in effect means that 8.7 million people are still unemployed, but the number has drastically reduced since April 2020.Despite the lowering of the unemployment rate, the measure is still higher than the pre-pandemic volumes of 5.7 million unemployed (Feb 2020).

On average, the US is faced with 100,000 new infections per day attributed to COVID-19 and is influenced by the Delta variant which continues to spread. The number of hospitalisations and COVID-19 cases has significantly increased over the last month due to this new contagious variant. This can be demonstrated by the average number of cases in June 2021 being 11,000 per day vs the latest number of cases of 107,143 per day. The virus is spreading rapidly through unvaccinated populations with the most impacted states being Deep South. Florida, Louisiana and Mississippi.

The US president, Joe Biden stated at a recent event “We are expecting 400 deaths in the US because of the Delta variant. A massive tragedy, as this scenario could have been avoided with the increase in vaccinations rate”.

The increase in US job vacancies has been better than expected in July resulting in employment increasing by 943,000. The rise in employment has strongly been seen in leisure and hospitality, education and professional services sectors.

Last month’s forecast for job creation had a significant range from 350,000 to 1.6million and was agreed at 870,000.
However, these figures were forecasted before the new Delta variant hit the US and led to an increase in infection rates. Based on this, there is an increasing worry that tighter restrictions could be enforced.