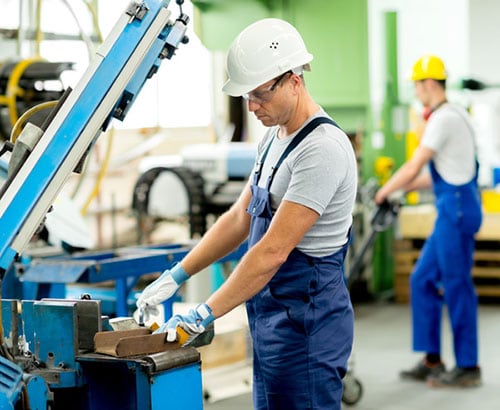 The action yesterday was confined to very narrow ranges, with GBP/USD largely operating around the $1.385 mark and GBP/EUR holding in the €1.17-1.18 band. The release of UK strongly employment data this morning failed to kick the pairs back into life, as the unemployment rate dipped to 4.7% in line with expectations. The data are flattered by the impact from the Job Retention Scheme, with 1.9mn on furlough at the end of the month, but as we flagged yesterday labour market conditions are improving markedly.

We could see this in the timelier aspects of today’s report, with vacancies hitting another record high at 953k, 18% above their pre-pandemic levels. Similarly, experimental PAYE payroll data suggested that an additional 182k jobs were created in the month. This tallies with survey estimates from the ONS that indicated that the number of workers on furlough had fallen to around 1mn (or 4% of the labour force) by early August. Overall then, the data have continued to back the Bank of England’s view that a degree of tightening will be necessary in the coming years to prevent inflation from rising sustainably above 2.0%, a sterling positive. In the more immediate future, a deterioration in risk appetite overnight could see the UK currency remain on the backfoot today.

As elsewhere, the dollar generally struggled for direction yesterday, with EUR/USD holding below the $1.18 threshold as the macro calendar offered little guidance. July retail sales figures will be of some interest today, though they are somewhat out-of-date as the focus has now shifted onto the impact the deteriorating Covid situation (hospitalisations have moved sharply higher) is having on economic activity. Nonetheless, we could see the greenback soften modestly if we get another weak print, as it would add to the evidence that consumer spending, expected to be the driver of growth in Q3, is beginning to falter. In our view, risks to the consensus forecast for a 0.2% m-o-m fall are tilted to the downside, due to the fact that it appears consumers front-loaded their expenditure into June to take advantage of Amazon Prime Day (held a few weeks early this year) and as goods expenditure has continued to normalise as easing lockdowns have seen other spending options open up.

On the monetary policy front, Fed Chair Powell is scheduled to speak this evening, though we do not expect him to signal any major policy shifts. Powell has previously indicated that he wants to see several strong (i.e +850K) non-farm payroll prints before proceeding with tapering the central bank’s asset purchase programme. Granted, payrolls growth accelerated markedly in June/July, but recent macro data (i.e. evidence of easing inflation in July & softness in consumer sentiment in August) lends support to his decision to remain in wait-and-see until at least the September policy meeting. Furthermore, even in the event that we are wrong and Powell is becoming more hawkish, we believe he would be more likely to choose his speech at Jackson Hole next week to signal this to markets.

As we suspect will remain the case for the rest of this week, the euro traded listlessly yesterday. Today the first reading of Q2 employment growth and the second print of Q2 GDP is due, but neither would be considered a mover for the single market currency.