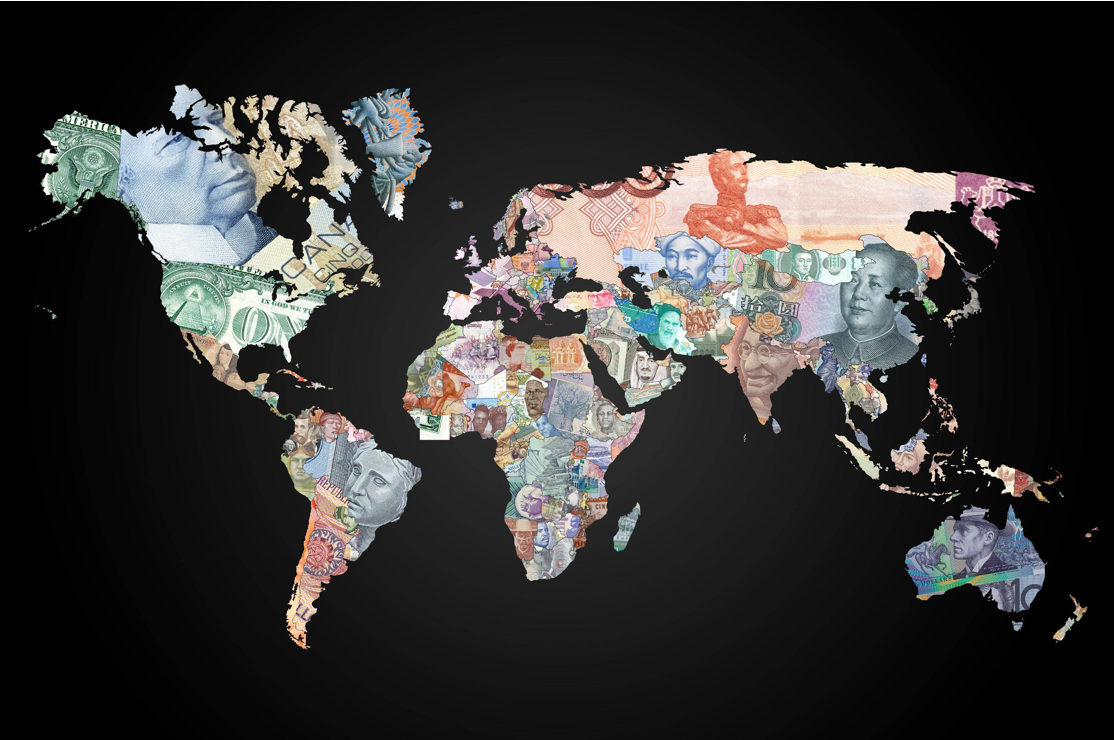 After coming under some very modest pressure during yesterday’s session, the dollar attracted decent support in overnight Asian trading. This sees cable open this morning back down near $1.37, while EUR/USD has broken below the $1.17 threshold to its lowest level since November. The action comes almost exactly one month after the last minor sell-off in July, with the weakness in investor sentiment again linked to the emergence of global growth concerns prompted by the pandemic, as well as the ongoing regulatory crackdown in China.

The sentiment was not helped by the release of the minutes from the Fed’s July policy meeting, though it is worth noting that the initial reaction in the greenback was a modest move lower.  The minutes confirmed that a majority of FOMC officials favour tapering the central bank’s $120bn a month asset purchase programme before year-end. The minutes left open the possibility of a decision being announced in September, but we expect that absent a very robust August payrolls print, the central bank will avoid actually commencing the tapering process until later in Q4 given the recent apparent slowdown in US economic activity. The delta variant has hit the US hard, particularly in the South where vaccination rates are lower.

The Fed also attempted to engage in some expectations management, with the Committee reaffirming “the absence of any mechanical link between the timing of tapering and that of an eventual increase in the target range of the fed funds rate”. Rate hikes won’t come until further “substantial progress” has been made in the labour market recovery, which recent comments from Richard Clarida suggest means the unemployment rate dropping back to 3.8% (currently 5.4%).

Focus now turns to Fed Chair Powell’s keynote speech at Jackson Hole next week, though we do not anticipate that he will signal any major shift in the central bank’s policy stance given the macro backdrop. In terms of the more immediate future, a relatively quiet US schedule lies ahead. Jobless claims numbers will be looked to for any evidence of a slowdown in employment growth, but the data are not typically a major mover for the greenback. As a result, risk appetite will remain the primary driver, with the action in equities and commodities overnight pointing to further dollar strength ahead.

The deterioration in risk appetite sees sterling opens this morning slightly on the back foot, with GBP/EUR edging back into the lower half of the €1.17-1.18 range. Looking to the day ahead, the calendar is devoid of any potential market-moving releases, though we will look to the publication of the latest set of weekly macro indicators for timely insight on the trajectory for UK growth. After easing in July, we see scope for a modest pick-up in activity in August and another dip in the number of furloughed workers as the impact from Freedom Day and easing self-isolation requirements feeds through.

Over in the eurozone, as has been the case all week, there is nothing out to provide direction to the euro. As a result, we expect the single market currency, which has lost considerable ground since mid-July as it has become clearer that the ECB is in no danger of normalising monetary policy in the near-term, to continue to trade relatively listlessly.