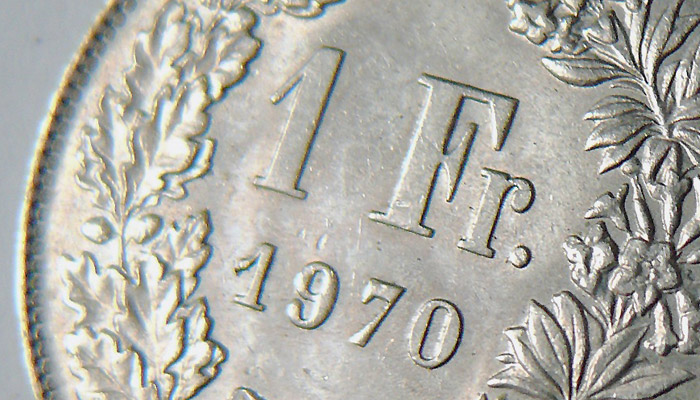 Buying of the Swiss franc has continued to increase over the last few months. The Brexit saga is contributing to sterling weakness and  global economic uncertainty is equally driving the CHF movement.

On Monday there was a increase in demand for the currency after further escalations in the US-China trade tensions. This pushed CHF/GBP and interestingly also CHF/EUR to the highest levels seen in over 2 years.

In the past Switzerland’s National Bank (SNB) has sought to try and control the value of its currency. It surprised markets in 2012 and stated that they would buy an unlimited amount of foreign currency to defend the currency’s value against the euro, this rate was set at 1.2 and this policy came to an end in 2015. It also has a deposit rate of minus 0.75%, meaning institutions have to pay the banks to hold their money in an effort to entice people to not hold the CHF. Recently however Foreign Currency Reserve figures have been climbing once more in Switzerland. This suggests that the bank may be starting to already buy foreign currency to slow the climb in its currency value. “It does suggest interventions,” said Credit Suisse Group AG economist Maxime Botteron.

As major central banks including the European Central Bank, the Federal Reserve, and to some degree, the Bank of England, have been talking about cutting interest rates, the CHF could well continue to strengthen as investors hunt for better returns. This will be against the goal of the Swiss National Bank and as a result may in turn result in the bank again intervening in its currencies value.

This leaves the SNB with either intervening once more or cutting their interest rates to below zero where they currently stand.  ‘I think that all options are still on the table, although they’ll probably only turn to an exchange rate limit as a last resort.’ said David Oxley, a senior European economist at Capital Economics.

The overall health of the economy of Switzerland has also been contracting. Swiss industry numbers dropped in July to its lowest level in a decade last week. The purchasing managers’ index (PMI) for the manufacturing sector also fell recently hitting its lowest level since July 2009.

Credit Suisse economist Maxime Botteron pointed to the trade conflict between the United States and China. “This is affecting the Eurozone, which is an important trade partner of Switzerland, and therefore indirectly Switzerland as well.”

The  SNB in June blamed trade tensions for a spike in demand for its currency as a the safe-haven franc by investors, which in turn is making all Swiss products more expensive on the world markets. You may wish to look out for the Unemployment rate on Friday which is expected to remain unchanged at 2.3%.