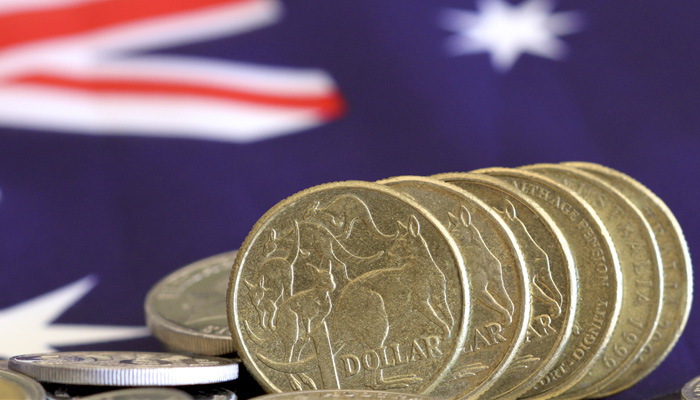 The Australian dollar has proved fragile of late due to several contributing factors. There are domestic issues, such as the high value of living in high wage growth areas. This is causing Australian residents to cut back on retail spending. One of the key issues at present is the knock on effect from the US/China trade war.

Australia has a heavy reliance on China purchasing its’s goods and any effect on Chinese growth can have ramifications on the Australian economy and in turn the Australian dollar. As the trade war escalates it is most likely cause the  Australian dollar to weaken. Trump has recently implemented a further 10% tariff on $300bln worth of Chinese products. The Chinese retaliated by attempting to stop Chinese businesses purchasing US agricultural products.

Goldman Sachs believe the trade war could continue for some time which doesn’t bode well for the global economy let alone for Australia who has close economic ties with China.

There is the possibility of further interest rate cuts from the Reserve Bank of Australia (RBA) in 2019 according to the bank Governor, Philip Lowe. This could cause movement for the Australian dollar.

Thursday, during the early hours will see the release of Australian unemployment figures. Unemployment can influence monetary policy, so it is keenly watched by investors. There is expected to be little change from 5.2%, but if it does land away from expectations, there could be a change in Australian dollar value.